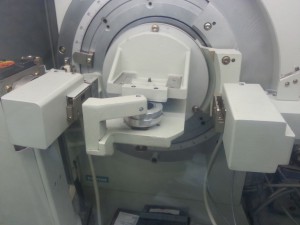 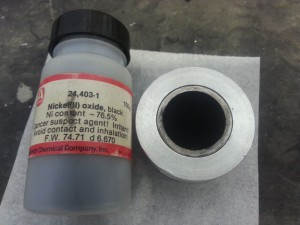 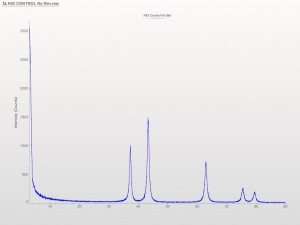 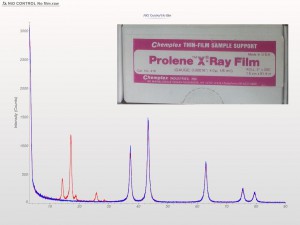 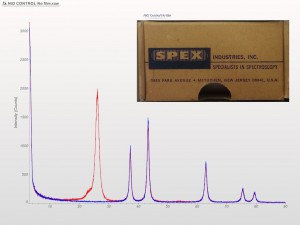 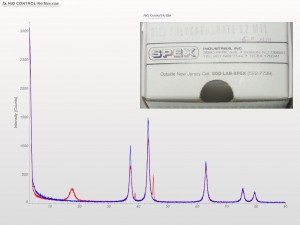 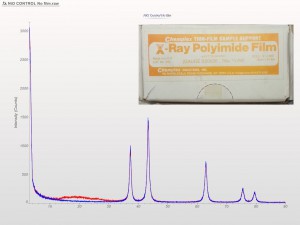 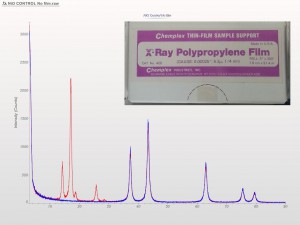 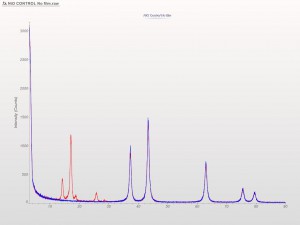 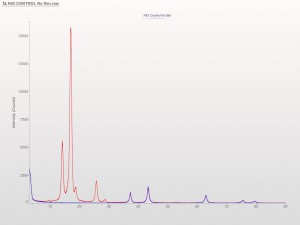 Energy-dispersive detectors have been in use on XRD systems for decades, but have always come with caveats. Low energy resolution, Liquid nitrogen cooling, slow start-up and tedious/cryptic tuning controls have limited their popularity in many applications. Silicon Drift technology solves most of these issues and modern electronics covers the rest. The new KSA-SDD system for X-ray diffraction utilizes a full spectrum EDXRF detector which is fully software tuned. The result is a detection system with high enough energy resolution to match the performance of the traditional diffracted-beam monochromator/scintillation counter combination without the inherent 75% intensity drop. The increased countrate allows for much faster data collection speeds with the same counting statistics. We’ve been using this technology at our in-house testing lab (Texray Laboratory Services) for several months to great effect while we refined the system and are now ready to open it up to all XRD users. Contact us to discuss options for integration into your diffractometer. 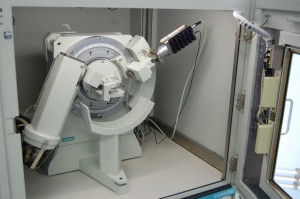 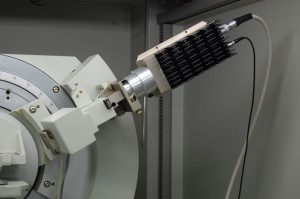 The detector mounts directly in place of the original scintillation counter.

Complete scan of Novaculite Quartz with a diffracted beam monochromator and scintillation counter vs the new KSA-SDD-150. 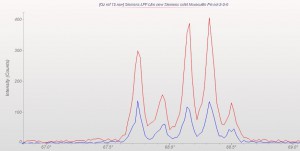 5-fingers of Quartz scan of Novaculite Quartz with a diffracted beam monochromator and scintillation counter vs the new KSA-SDD-150.

Minimal low angle scatter due to the use of standard aperture slits. 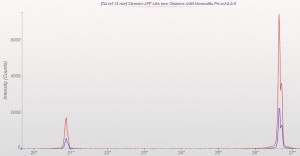 Cu KB1 and W LA1 energies diffract from the 100% peak of Novaculite in between the two primary peaks shown here. Tests with a severely contaminated tube showed no W LA1 passing through the discriminator.

The detector can be set for any common XRD anode (energy) easily. Multiple energies may even be configured to allow for use with various anodes without the need for additional hardware. We specialize in Siemens (now Bruker) XRD and WD-XRF instrumention and have installation kits ready for the D500, D5000 and D5005. The output is a standard BNC cable with a 5V square pulse output which is standard across every manufacturer we’ve worked with. Kevex and Thermo Si(Li) detectors used this same output. 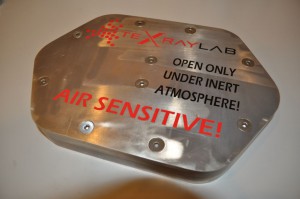 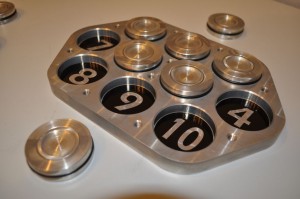 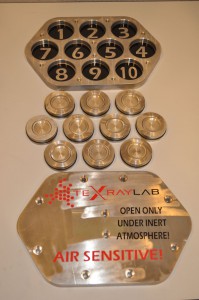 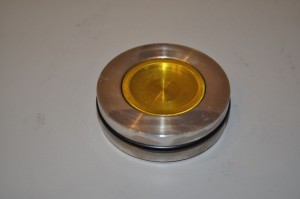