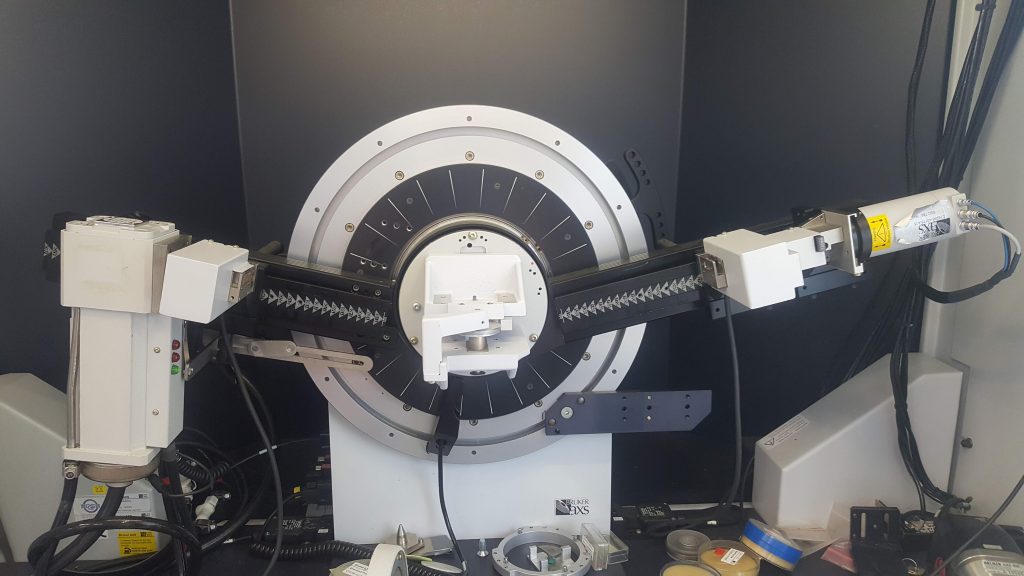 I often explain scientific exploration as the search for minimal uncertainty. We perform an experiment more than once to verify our results, but in actuality, we’re only reducing the uncertainty by some degree. There’s almost always some possible explanation that would negate our conclusions, but in most cases, we live with this relatively small degree of uncertainty. We’ve worked on projects which required greater degrees of scrutiny than average, but we recently took on a project unlike any we’ve worked on before.

A lawyer contacted us late on a Thursday even looking for very fast turnaround AND a very high degree of certainty in the results. This really plays to our strengths so we took on the project. It was the 11th hour and quite urgent because another lab had tried and failed for reasons that would become obvious as we dove into this work. The goal was simple enough. We needed to verify the presence of a particular phase. As it turns out, this was a key piece of evidence to be used in ongoing patent litigation between two companies. The phase in question was very low in concentration and the key peaks were obscured by others close by. In the end, we worked four days straight through the weekend to get a report out in time to be admitted as evidence. At one point we had three diffractometers collecting data simultaneously with one being heavily modified for maximum angular resolution.

We’d verified the presence of the particular phase and had double and triple checked the data. Our level of certainty was well beyond the norm. However, unlike any of our previous work, we found that we were no longer working against “reasonable” doubt, but rather, endless scrutiny. Any argument, no matter how ridiculous, had to be countered over the weeks preceding the court hearing. No one likes to hear their work criticized, but I must admit, we’ve never been so certain about any results as we were after a team of experts tried their best to tear our conclusions apart.

The case went to trial and in the end, the expert testimony we provided proved beyond any reasonable (and even extremely prejudicial) doubt that the phase in question was present. I’m not sure if this has left me with more or less faith in how our justice system works, but it definitely opened up an area of the laboratory business we had never explored.